Creating access to business opportunities and training for women in Peru

Goals
Build an artisan center alongside women who are members of a rural textile craft cooperative so that they have a community space to meet and run their businesses.

Build cuy pens for food production and revenue generation and support a financial management program for rural women to begin their businesses.

Country Context
Peruvian women – who live in rural areas especially – do not have access to education and business opportunities. Women tend to not speak out against domestic violence because of a scarcity of support programs and a lack of financial independence.

Picaflor House is an educational charity working in rural areas outside of Cusco that provides after-school services to children as well as local community outreach. Our group will work with a liaison from Picaflor House on a new program to support women in Pinagua through a building project and financial training that will enable them to start sustainable businesses raising and selling cuy (guinea pigs).

For a few days in September, WECO visited Peru to assist the Pinagua community on building cuy pens and provide a basic workshop for the women on financial management.

As a result of this project, women in Pinagua will have more control over their food production and will be able to generate (and control) revenue for their families.

Awamaki supports rural Andean women’s associations to launch successful small businesses in the remote mountains of Peru. Their programs create avenues of skill-building and leadership development so women can increase their income as well as transform their communities.

In partnership with the cooperative of women in Huilloc, WECO worked on building a section of the artisan center so the women’s association will have a space to weave, knit, spin, and sew. Once complete, the center will also be used for training in quality control, product development, and technical skills improvement.

The project included home stays and group participation in sustainable tourism activities led by co-op members that demonstrate as well as promote the appreciation of Andean traditions and lifestyles.

The Path to Gender Equality

Domestic violence remains prevalent in Peru, largely because many tend to think of it as a natural, accepted part of marriage. Women who are abused – especially those living in rural areas – don’t usually speak out against domestic violence because they lack access to education, business, and related support programs. Many women believe abuse is an indicator they’ve done something to deserve it.

As of 2015, Peru’s Congress passed a law that provides for comprehensive measures to prevent and punish violence against women. This law builds on existing judicial measures to protect women at risk, and calls for the creation of shelters to provide women with temporary refuge from abusers.

Although policies exist that make violence against women illegal, there remain gaps between established laws and actual implementation, especially in rural communities. Women and girls in Peru remain at high risk of abuse.

More than 700 women have been killed in Peru in “femicides” or “feminicidios” (i.e. the killing of a woman in gendered contexts) between 2009 and August 2015. In 2016, more than 382 women were victims of feminicidios or attempted feminicidios. Within those cases, courts only convicted 54 of the perpetrators, who received on average less than 15 years in prison.

Worldwide, the gap in gender equality correlates with how well a country performs economically. Peruvian women, in addition to experiencing gender-based violence, are under-recognized in terms of the resources and talents they offer. This unequal recognition can be addressed by paving the way for women to enter the formal economy so they aren’t primarily (or solely) focusing on unpaid domestic labor. 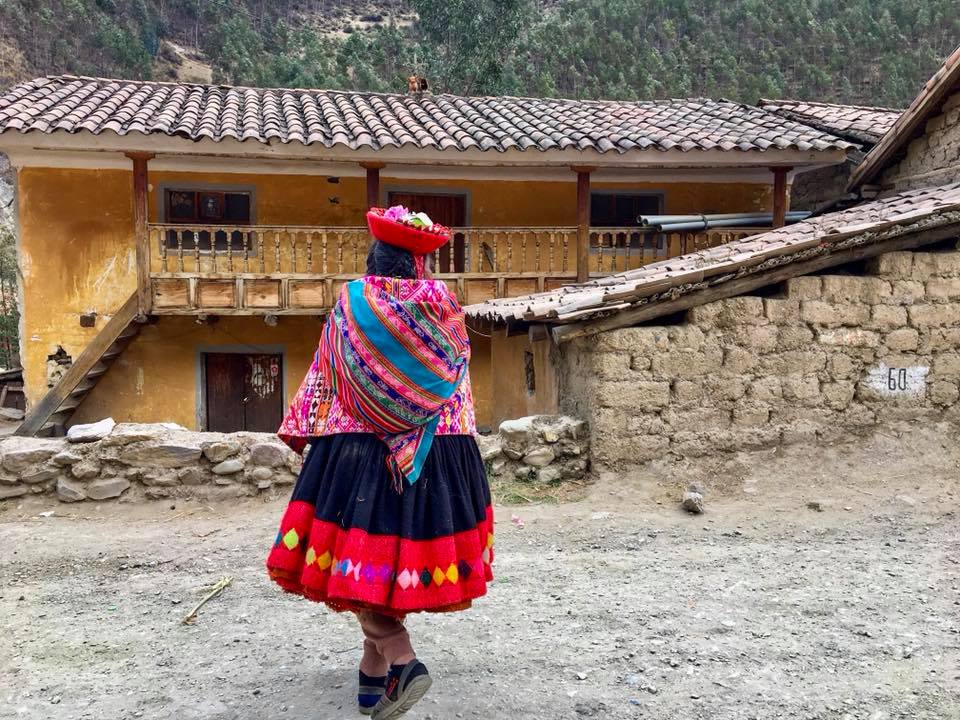 Awamaki supports the development of reliable income sources for women to improve the quality of life for their families and themselves. The newly formed empowerment program through Picaflor House will likewise allow women to gain financial independence which will provide them with greater power to more actively participate in decision-making for their families.

Through artisan centers and business development, cooperatives of women are able to leverage their skills and improve their lives, ultimately bringing the country closer to achieving gender parity.

Help us invest in empowering women and girls

Learn how you can join our coalition